Allison is a 20 year veteran in the Oil & Gas industry with experience in both subsea hardware and downhole tubing conveyed perforating. She has a background in design and development of products, including the manufacturing and testing of prototype components. Some of the noteworthy products she helped create are the first 15K horizontal tree, the first system to seal the explosive train allowing the use of automatic rig handling equipment on perforating guns, and the largest to date 7” G-force gun system. Allison has experience in subsea tiebacks, from the engineering phase, through procurement, build and delivery.
While at Murphy, Allison has delivered trees for Dalmatian, Dalmatian South and Medusa Expansion projects; as well as all subsea hardware for the Dalmatian South project. Prior to moving into the PM role for Nearly Headless Nick, she provided full time subsea support for the Operations Team and created Murphy’s database for Asset Integrity.
In her current role, Allison is the Project Manager for the Nearly Headless Nick subsea tieback (completion scheduled Q4 2019) and the Calliope subsea tieback, which will produce to a host platform in late 2020.
She has been published in a paper titled “Sealed Connector System Eliminates Explosive Hazards and Saves Time in the Make-up Operation for Tubing-Conveyed Perforating Gun Systems” and holds several patents. Allison earned her BS in Mechanical Engineering from Texas A&M University in 1999.

Session 5: The Challenges of Integrating a New Field Into an Existing Subsea Tieback 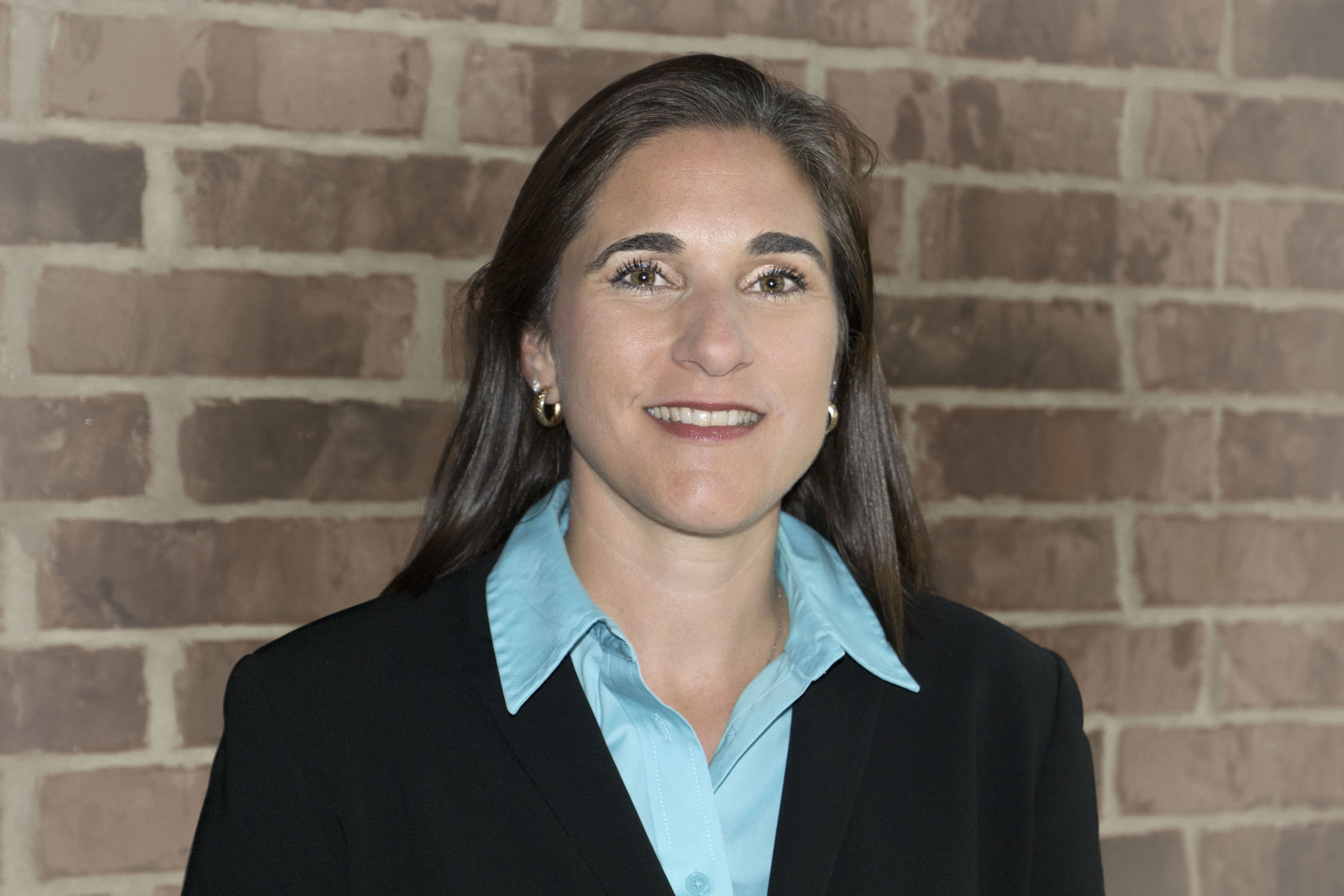