Full Name
Stephen Jonson
Job Title
Subsea Engineering Advisor
Bio
Stephen Jonson is a Subsea Engineering Advisor at Hess Corporation. He graduated from the University of Texas with a degree in Mechanical Engineering. He has been employed at Hess for 9-years and has been an engineer for almost 20-years, with over 13-years in the oil & gas industry. Stephen initially worked in the downstream side of the business but moved to the aerospace industry to broaden his engineering experience before returning to the oil & gas industry. Stephen started out as a pipeline engineer at an engineering consultant firm where he then learned other areas of the subsea discipline from hardware delivery to installation and commissioning.
Stephen has worked in the multiple areas of Hess. He functioned as the deputy SURF lead for the original Tubular Bells development and later became the subsea lead for the later phases of the development. Stephen also supported Hess operations, mainly in the reliability of the Hess GOM assets. Stephen serves as one of the subsea Technical Authorities for Hess, concerning operations of subsea systems.
Company
Hess Corporation 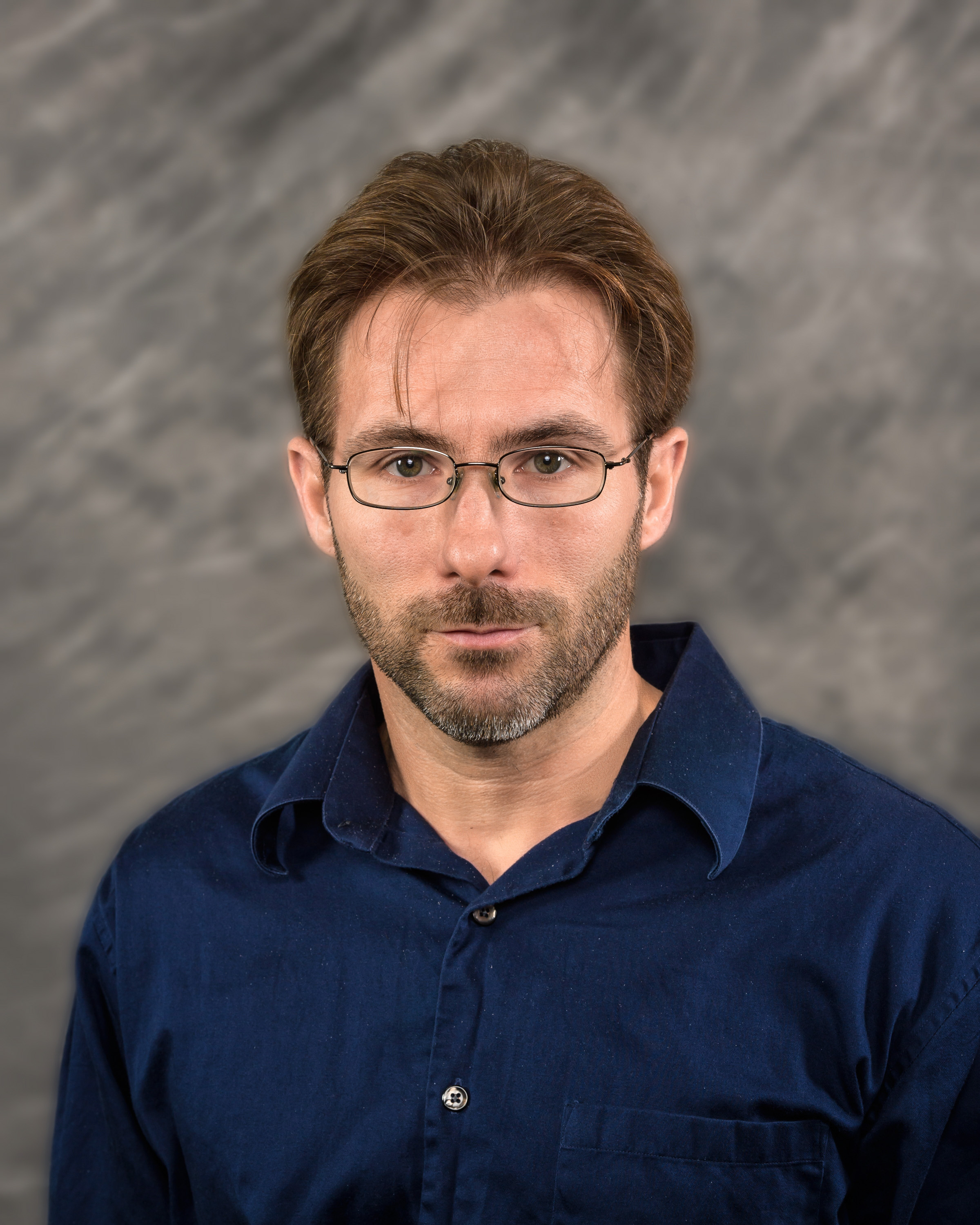