Ray Fleming has been working with BP for 30 years in various project and engineering positions, the majority of which have been involved with Subsea Systems. Originally from Ireland, he has lived in Houston for the past 19 years. Ray was the control and umbilical systems team lead on the Thunder Horse Project before moving on to being BP's technical authority in GoM and onward to systems manager for control systems in BP Global Subsea Systems team. GSS is responsible for the design and delivery of BP's subsea projects worldwide. Ray has a BSc in Control, Instrumentation and Systems Engineering for the City University in London. 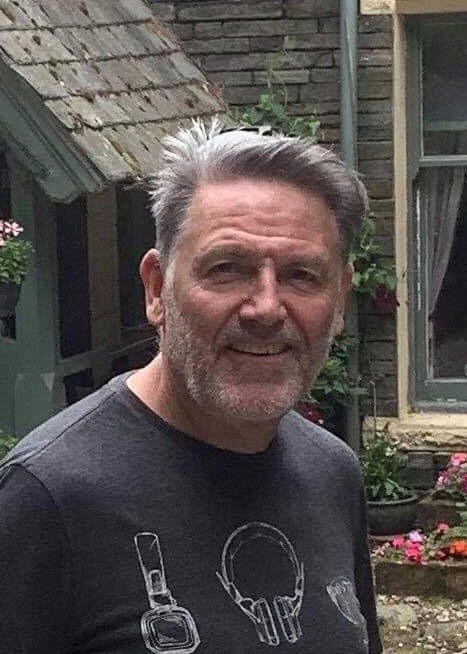