Jesse Balboa is a Project Manager for Anadarko Petroleum Corporation in their Gulf of Mexico Deepwater Facilities group. Jesse holds a Bachelor of Science degree in Systems Engineering from the US Naval Academy and an MBA in Finance from the University of Connecticut. Jesse has 13 years of industry experience where he has held various engineering and project management roles, including FMC Technologies, Oceaneering and Allseas. In his time at Anadarko, he has led various subsea projects, to include Heidelberg, Caesar-Tonga Phase II, and Constellation. His most recent assignment is Project Manager for IHUB and Nansen Decommissioning projects in the Gulf of Mexico. Jesse is an avid Marathoner, and being a former submariner, now enjoys spending as much time as possible outdoors.

Session 1: Constellation: Use of Existing Equipment and Schedule Compression to Drive Project Value 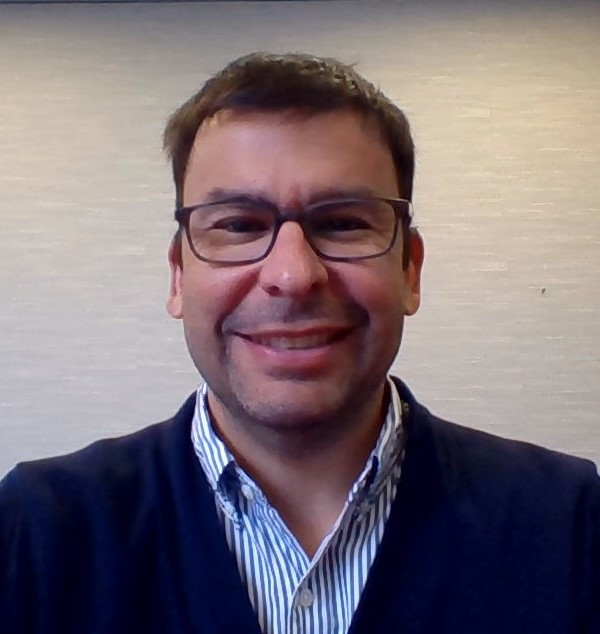