Full Name
Keith Magowan
Job Title
Central Subsea Unit Leader
Bio
Keith Magowan is the central subsea unit leader for bp, responsible for the delivery, installation and life of field service for all of bp’s subsea production systems globally. Prior to his current role, Keith has held numerous major capital project leadership positions predominantly in the North Sea, Egypt and Angola.
Keith is a Fellow of the IMechE and is a graduate from The University of Edinburgh with an honours degree in Electrical and Mechanical Engineering.
Company
BP 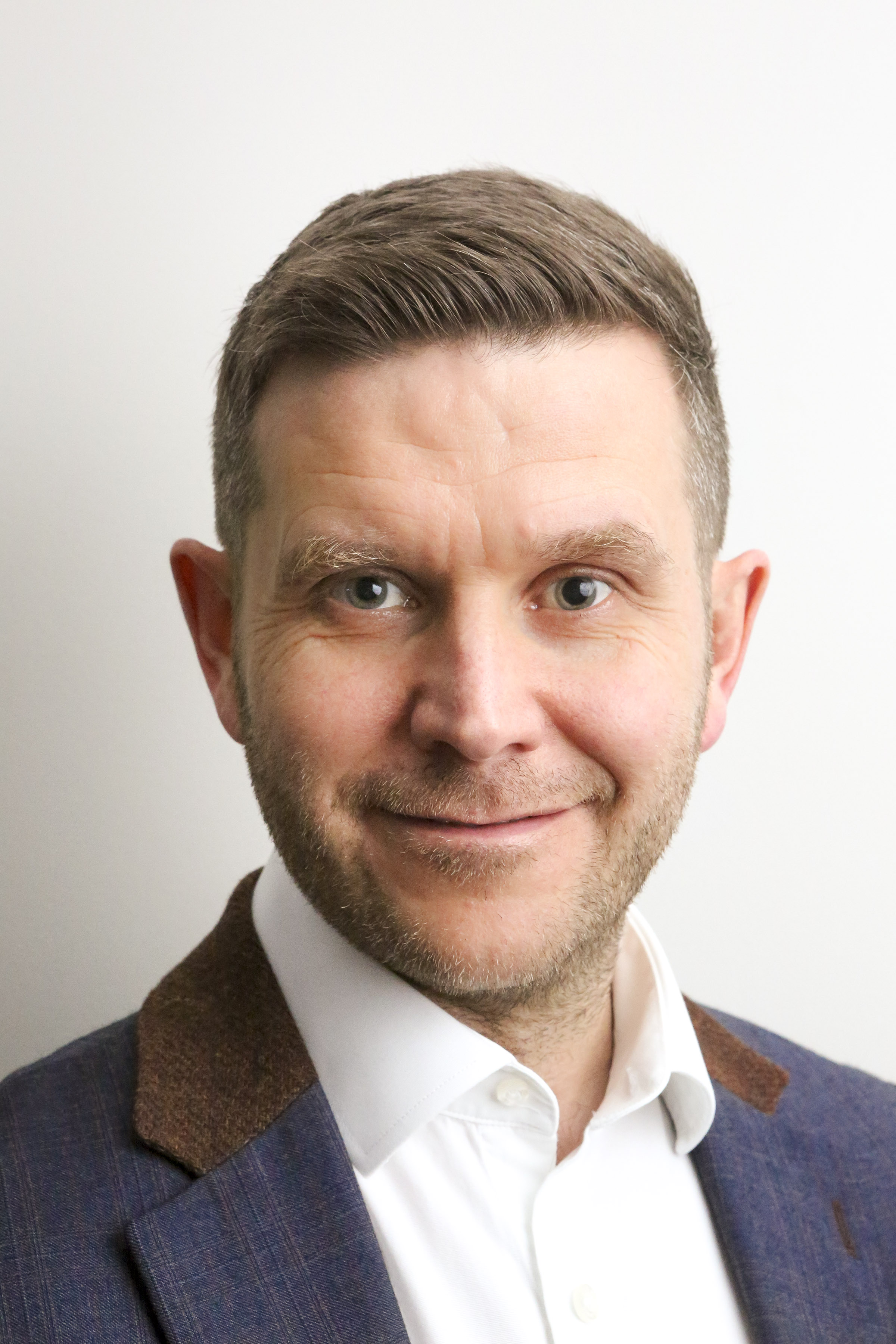