Full Name
Eric Hevle
Job Title
Project Manager SURF & Exports
Bio
Eric has been proudly involved with deepwater offshore development and production for over 30 years. After receiving his BSME from Texas A&M, he spent 12 years with FMC Technologies in various roles on subsea projects worldwide. After several years with Aker Engineering (a.k.a. Technip/Genesis), since 2003 Eric has been working for E&P companies in variety of engineering, project, and asset management roles. This began at Chevron with his leadership of the Blind Faith ultra-deepwater HPHT tieback. Subsequently he moved to Nexen where he led SURF Engineering and capital projects, to Hess where he led an integrated team for a re-development program in EG, and to Eni where he led multiple fast track subsea tiebacks in planning and execution. In 2014, Eric moved to Ecopetrol America and built a team to manage their growing portfolio of assets in appraisal, development and production.

Eric joined the Murphy Exploration & Production – USA Developments team in mid 2019 to execute the development of Khaleesi, Mormont, and Samurai tiebacks, along with the oil & gas export pipelines for the Kings Quay project, and he continues in that role today.
Company
Murphy Oil Corp 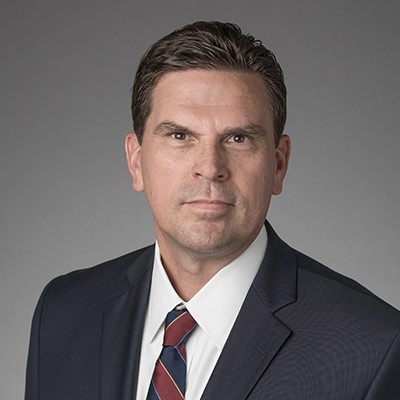