Full Name
Christopher Curran
Job Title
Senior Consultant
Bio
Christopher Curran is an independent consultant having retired from BP in 2016 where he was an Advisor within the Upstream Facilities Technology group.

Curran has over 40 years’ experience working in various roles but with a main focus on subsea production control systems. After graduating from the University of Bristol in 1978 with a BSc in Physics, he began his career with Standard Telephones and Cables plc. This included the umbilicals for the Shell Underwater Manifold Centre in the North Sea; this also carried him to the next stage of his career at TRW Ferranti Ltd. Since those early days he has worked in Norway, Indonesia, Malaysia, France, Australia and the USA, before settling in Houston in 1998.

Curran has worked on some significant projects in his career including Gannet (Shell), still one of the largest developments in the North Sea, and the first control buoy for the East Spar Project in Australia. As a break from controls, he also managed the qualification of the world’s first 15ksi HPHT tree development with significant amounts of R&D for the Kristin field.

He continues to be active in the industry and is currently working for multiple clients including as a Project Director (Americas) for WFS, a consultant for FutureOn digital field application, and Houston Mechatronics.

His work covers many aspects of subsea systems and controls and he is a focal point within the industry for the development of High Integrity Pressure Protection Systems for application in the Gulf of Mexico. He is Chairman of API 17F Subsea Controls, API 17O HIPPS and API 17V for Subsea Safety. Curran is the founding Chairman of the Society for Underwater Technology’s Houston Branch. He is a Chartered Engineer, a Fellow of the Society for Underwater Technology and of the Institution of Engineering and Technology.
Company
CJC Enterprises LLC 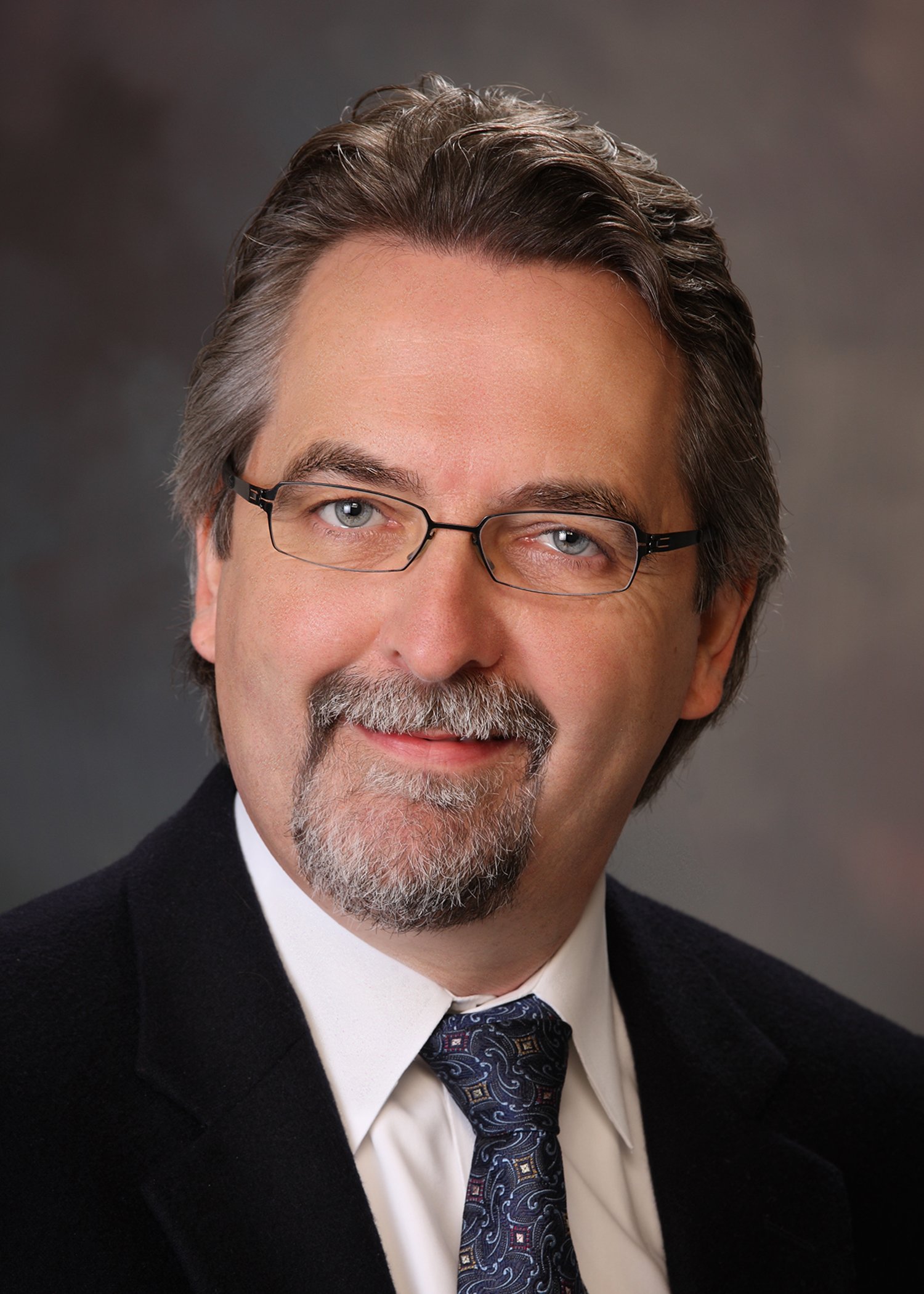