Full Name
Jim Swartz
Job Title
Vice President, Capital Projects
Bio
Jim Swartz leads an organization that supports more than $14B of major capital projects for Chevron’s upstream and downstream businesses. In his role, which he assumed in November 2021, he is responsible for the systems, processes, tools and organizational capability of the global projects organization. He has more than 30 years of experience with Chevron and has served in a variety of roles in the United States and around the world in places such as Louisiana, Angola, California and Texas.
Prior to his current role, Jim was the director for Chevron’s deepwater asset class. His responsibilities included driving competitive performance improvement and prioritizing technology needs, standardization and organizational capability for Chevron’s deepwater portfolio. Jim previously served as general manager of asset development for Chevron’s Gulf of Mexico business unit (GOMBU), GOMBU’s shelf asset development manager and general manager for shelf assets. Other previous roles include general manager of operational
excellence in Corporate HSE and principal consultant-strategy in Corporate Strategic Planning in San Ramon.
Jim graduated from the University of Nebraska in 1988 with a Bachelor of Science degree with distinction in geology and obtained his Master of Science degree in geology from the University of Oklahoma in 1990.
Company
Chevron 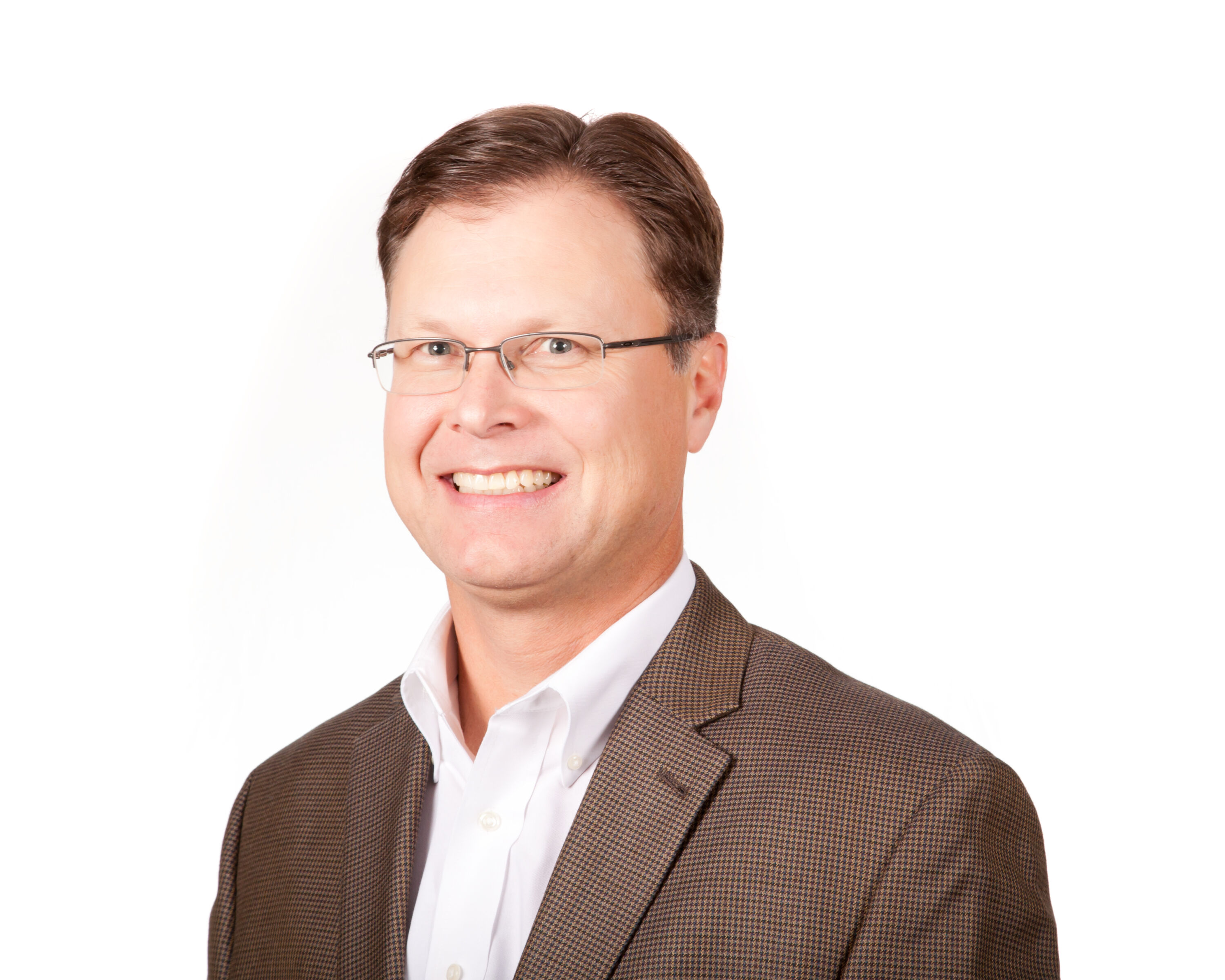